Never Met a Marine I Liked!

"Never met a Marine I liked," are not my words so don't blame me! After making a platoon of USMC in Woodland MARPAT, I decided to make one in the desert variant for my Afghanistan and later Iraq games. Well here they are. 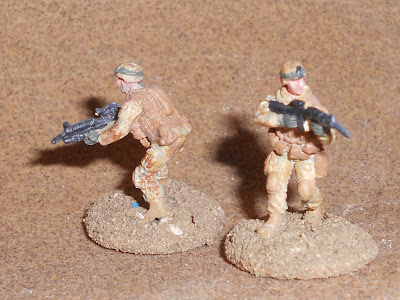 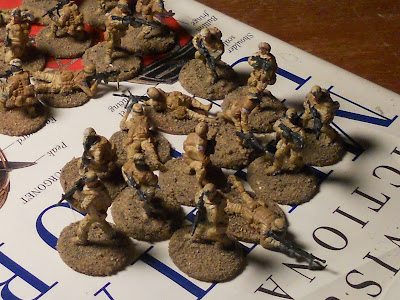 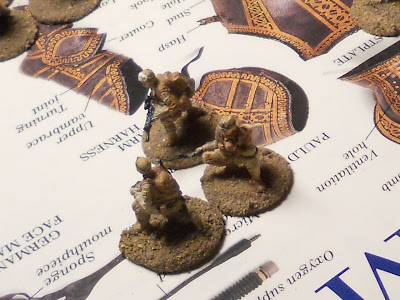 Happy Waterloo anniversary too. Unfortunately I don't know who to cheer in that battle. The French were our allies yet the British are so likeable!
Posted by Ben B. at 10:42 AM